Scintacor is collaborating with eXaminArt, on the Nasa funded PIXI (Planetary In-Situ X-ray Imager) project to develop an in-situ high-resolution X-ray computed tomography (microCT) instrument to analyse geological samples on the surface of Mars. The instrument will double as an X-ray spectrometer to map the chemical composition of the surface using rock core, and small rock samples. 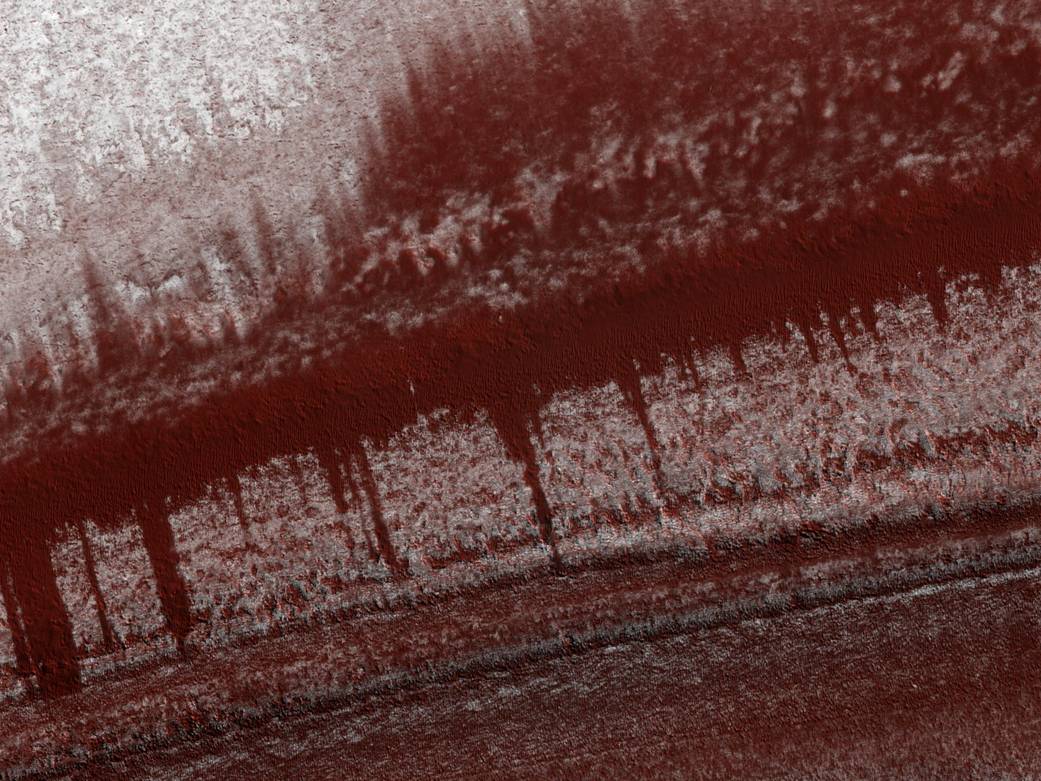 The North Polar Layered Deposits (featured in this image), are a multi-kilometer thick sequence of dusty-ice layers thought to record previous climatic conditions much like Earth’s ice sheets record terrestrial climate fluctuations in their stratigraphy.  It is thought that the north polar layered deposits likely formed recently (i.e., millions of years ago) as rhythmic variations in Mars’ orbit changed the distribution of water ice around the planet. As ice moved to and from the polar region in response to a changing climate, layers of ice and dust built up at the poles. (Credit: NASA/JPL/University of Arizona)

PIXI (Planetary In-situ X-ray Imager) is a microCT instrument concept intended for deployment to Mars, cometary nuclei, or other planets/planetesimals. PIXI will provide in-situ 3D-reconstructions of rock fragments or rock cores, enabling the study of microstructures of potential biogenic origin. The instrument is based on a cone-beam geometry with a simple architecture combining a microfocused X-ray tube, an X-ray image sensor and a core scanning stage. PIXI can also provide X-ray fluorescence (XRF) data of the surface of the sample.

The PIXI system incorporates a new X-ray CMOS camera based on the Open Source Axiom Beta Camera developer’s kit.  The sensor will be modified in-house with new CsI scintillators from Scintacor, optimised to provide the best trade-off of efficiency vs resolution. The method involves bonding a fiber optic plate (FOP) to the sensor and depositing a scintillator material on the surface of the FOP, to produce a very high-resolution detector.

Scintacor’s high-resolution, flexible micro columnar CsI scintillator is deposited onto a thin flexible substrate which can easily be cut to shape before deposition. The CsI and substrate are encapsulated in a protective film and remain flexible.  High-resolution images are obtained with Scintacor’s high-resolution, flexible micro columnar CsI scintillators,  and the detectors show good linearity with the incoming X-ray signal.

A miniature bipolar X-ray source is also being developed to allow high-energy X-rays to be produced with limited high-voltage. These new upgraded components will be combined in the second generation of PIXI in 2020. 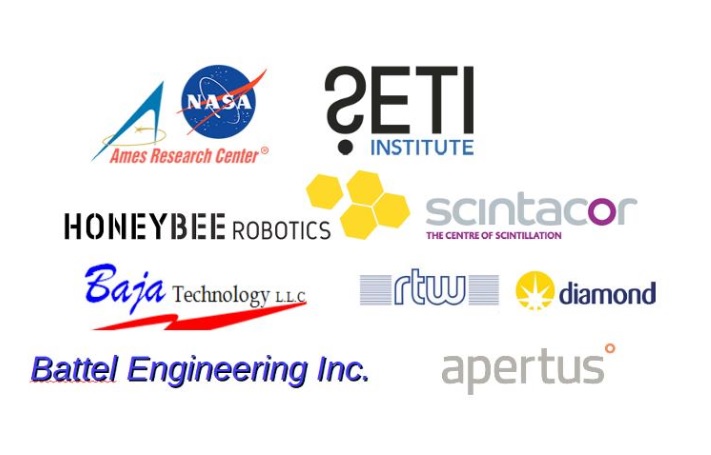 Primary partners in this research